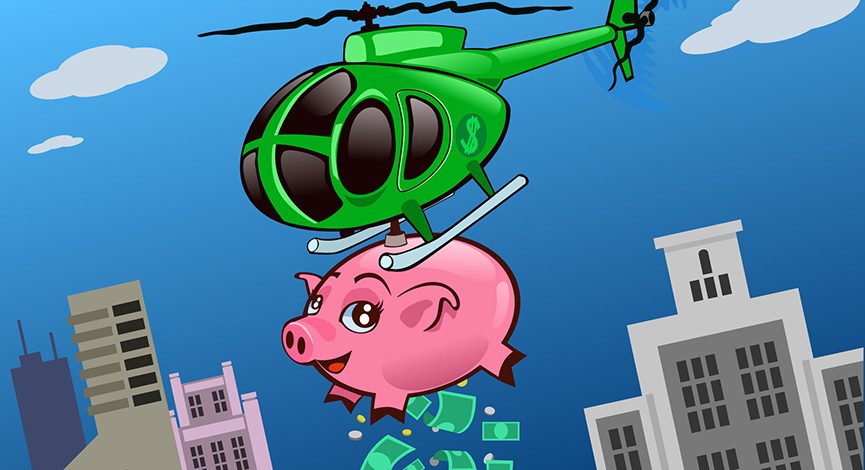 Guest, Danielle DiMartino Booth and Andrew discuss inflation from the Fed’s perspective. Danielle provides a some fascinating statistics regarding the massive amount of stimulus that has been pumped into global markets by central banks in 2017 as well as her thoughts on the potential for a global tax war.

What about that yield curve? What is going on with the U.S. Dollar? How will the Fed react to the potential for wage growth – post tax reform? All of this and plenty more where that came from in this episode.

Plus: Are you suffering from Confirmation Bias? Some thoughts on how you can get over this condition.

Take a look at the 30-day FREE trial of Freshbooks Called “The Dallas Fed‘s Resident Soothsayer” by D Magazine, Danielle is a well-known speaker who can tailor her message to a myriad of audiences, once spending a week crossing the ocean to present to groups as diverse as the Portfolio Management Institute in Newport Beach, the Global Interdependence Center in London and the Four