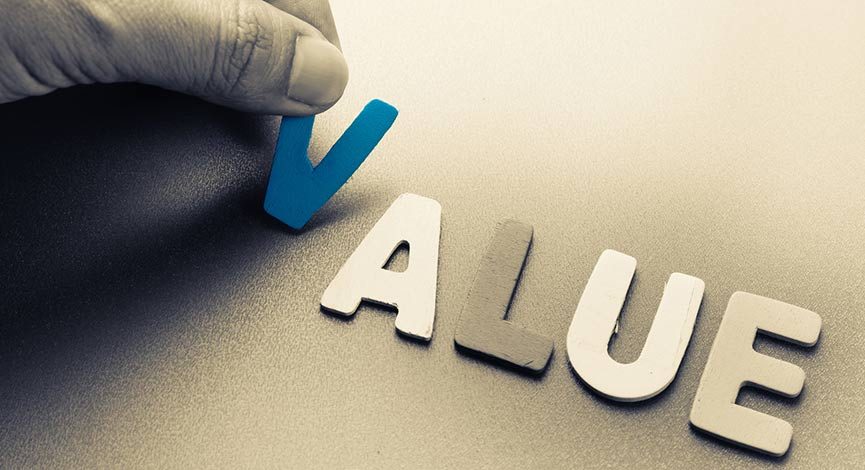 Guest: Vitaliy Katsenelson helps us to see what exactly is involved in the concept of value investing – it may not be exactly what you were thinking.

Crude surges as the Ministers cry wolf again, is this anything more that another Hail Mary? Markets ease from all-time highs as economic data soft as big box retailers have a great week.

AND – is a September Swoon in our future? Several indicators are converging that we may need to pay attention to.

Born  and raised in Murmansk, Russia (the home for Russia‘s northern navy fleet, think Tom Clancy‘s Red October). Immigrated to the US from Russia in 1991 with all his  family three brothers, father, and stepmother.

His  professional career is easily described in one sentence: He invest, He educates, he writes, and he could not dream of doing anything else.

graduate investment class at the same university that he designed based on his  day job.

He found that the university classroom was not big enough, so he started writing. He writes a monthly column for Institutional Investor Magazine and he has  written articles for the Financial Times, Barron‘s, BusinessWeek, Christian Science Monitor, New York Post, and the list goes on.

He was profiled in Barron‘s, and has  been interviewed by Value Investor Insight, Welling@Weeden, BusinessWeek, BNN, CNBC, and countless radio shows. 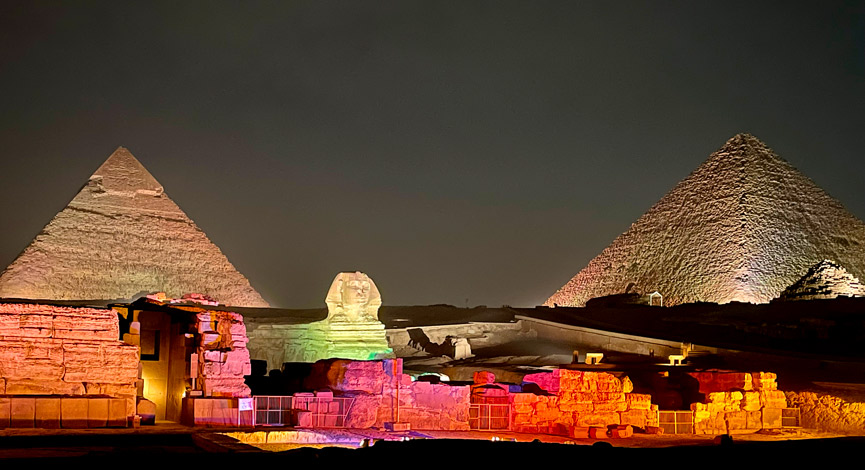