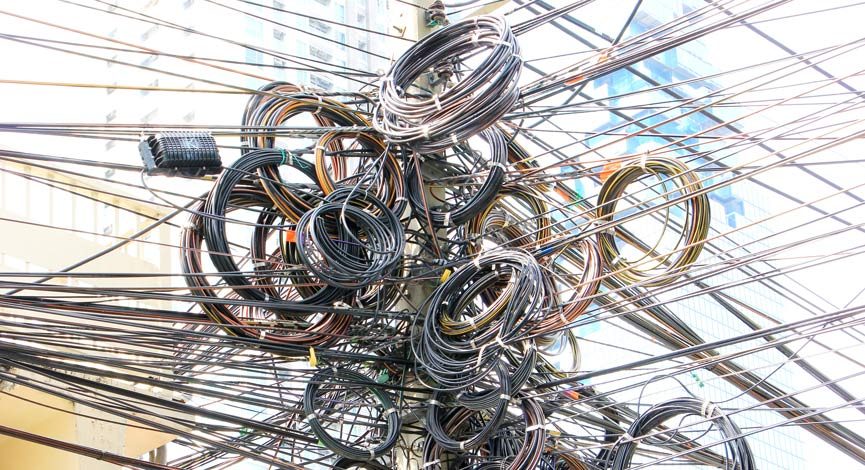 There has been a recent conversation and appropriate concern focused on the underlying stability of the Repo markets. A ferocious spike in rates recently set off alarms and getting to the bottom of the cause continues to be a difficult task.

A Repo is a corner of the financial markets that is relatively unknown to most people. Overnight Repo markets are generally used by banks and financial institutions to fund short term/overnight liabilities using assets such as U.S. Treasuries, securities or other intangible property as collateral.  It is where financial institutions go when they need short term cash, in exchange for some collateral, like Treasuries or mortgage securities, for a short-term loan. Rather than having to sell off assets to pay or fund liabilities, institutions can use these overnight markets to access liquidity.

The Repo market is considered the backbone of Wall Street, and markets worry if it doesn’t work correctly or shows increased stress. The read-through is that disruptions within the Repo market may be a red flag to other tensions percolating up within the financial system.

Recently, the Federal Reserve has provided liquidity through injections of funds into the Repo markets in order to calm them.  However, there has been some confusion as to why these markets have come under pressure in the first place. This is precisely why we wanted to gain a better understanding of what was really going on.  We decided to call on Kris Moreton, Fixed-Income Portfolio Manager with Columbia Threadneedle Asset Management to see if she could shed some light on the situation.

As we have portfolio positions with the Columbia Floating Rate Fund within the Horowitz & Company Global Allocations, the main goal of the inquiry was to see if there has been, or expected to be, any concern for this specific sector. Additionally, we were looking for insights into the reasons for the lack of liquidity within the overnight lending markets.  While the floating rate/bank loan market is not directly related to the overnight Repo market, there is always the potential for contagion. We believe that even as these two markets aren’t perfectly correlated, the bank loan market could be the first to be impacted as these loans are usually lower in quality and have less liquidity.

We began the discussion addressing some of our concerns with both the Floating Rate/Bank Loan market as well as those related to the Overnight Repo/Money Markets.  We were initially looking to drill-down into the reasons

that the Federal Reserve stepped in to provide approximately $200 Billion worth of liquidity to the Overnight Repo market during the week of September 18, 2019.  Just prior to the Federal Reserve stepping in, the normally calm overnight Repo market suddenly saw yields spike to 10% after liquidity seemingly dried up.  That rate was more than four times greater than the normal rates (2.00% – 2.25%) quoted recently.

Why did this spike in rates occur?

Could there be a ripple effect to other lower liquidity markets like bank loans?

Concerns that noted as markets are reaching a peak in the credit cycle.