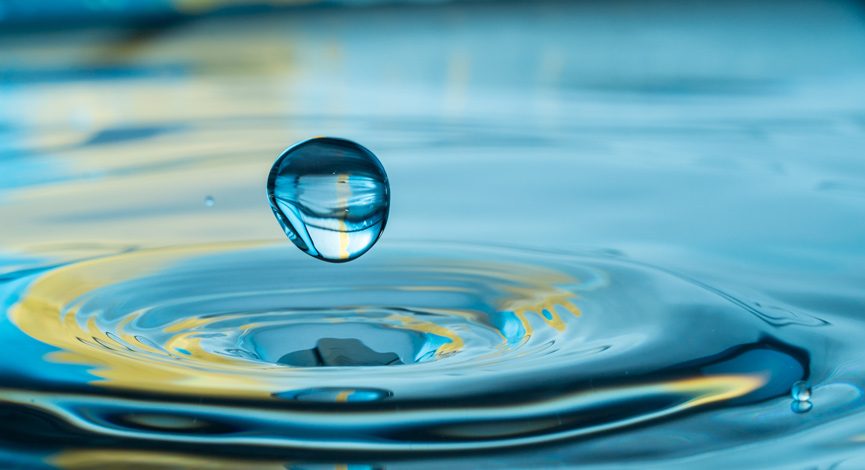 Looking past the residential market, the one area within the real estate complex that we see some potential problems with relates to the commercial sector. In particular, the aftermath of the incredible explosion of flexible/shared office space that was forged by companies like WeWork. The company found its beginnings in the SoHo district of New York and quickly expanded with the idea that shared and flexible office space was going to be the “thing” of the future. Backed by huge investments from private equity and venture capital funds, WeWork amassed over 45 million square feet of office space since 2010!

The company helped propel the massive expansion of commercial real estate in major cities like New York, London, and San Francisco. In fact, WeWork is now the largest private-sector tenant in both London and New York. The problem is that the company seemingly did not have much control over their spending habits. To be clear, the company went through money like it had a never-ending supply.  Unrestrained buying and leasing of office space, companies, private planes, and other luxuries was the way that founder (and now ex-CEO) Adam Neumann rolled.

The primary backer of this venture has been Softbank – a Japanese multinational conglomerate holding company headquartered in Tokyo. With the help of Softbank, WeWork appeared to be on the fast-track to an IPO, even as it was cash-flow negative and still burning through $700 million per quarter. Softbank continued to provide cash infusions which ultimately vaulted the valuation of the company to $48 billion!

Once the financials were released ahead of the IPO, it was clear that something was not quite right. There was a need for upwards of $6 billion in new capital to carry the company. Part of the money was scheduled to come from a loan that was contingent on the IPO. This didn’t sit right with potential investors. The result was a major markdown of the value of the company to $24 billion – virtually overnight. Softbank was now in a quandary, the IPO was looking shaky and the future of WeWork was at risk.

Softbank had no choice but to put pressure on WeWork to remove the founder and CEO as he was now seen as a liability. His freewheeling and unchecked spending history was going to put the future of the company in jeopardy. The decision was made quickly, and a new management team was put into action, led by Co-CEOs. At this point, the valuation had dropped to $10 billion as the depth of the financial problems were revealed. The cut in valuation occurred rapidly. Over a 30-day period, the company lost $38 billion in hypothetical value. Softbank had lost billions and remains one of the only lifelines for the company, with promises to add another $1.5 billion to keep the company afloat.

The debt deal is dead, the IPO off the table and this is where more problems could potentially emerge.

The company is selling off assets and halting new lease deals. This will keep WeWork on life support for the time being. There are deeper issues however: WeWork has fixed expenses but receives variable income. The company signs long-term contracts with landlords (fixed) to lease space primarily to individuals or small businesses (variable). For the most part, the lessees have short-term commitments and are seen as highly vulnerable to economic cycles. In a sense, WeWork is one recession away from bankruptcy.

Over the past three years, the flexible-office sector has accounted for 20%-25% of leasing across London. In Manhattan, the company has 7.2 million square feet of space. The potential fallout if WeWork is unable to continue as a viable company is rather significant. With all of the space under the company’s control and concentrated in a few cities, a significant vacancy rate could hit major metropolitan markets causing rent prices to tumble and commercial property values to drop.

If the worst possible outcome is realized, the impact could hit the financial system and the banks that backed the buildings that WeWork occupies. Fortunately, it may not be nearly as problematic as when the real estate bubble popped in 2008, but it has the potential to put a dent in the banks and the commercial property markets.

Moreover, new commercial construction could grind to a halt, leading to the layoff of thousands of workers.

While we don’t see this as a widespread systematic event – it is something we will definitely keep our eyes on.