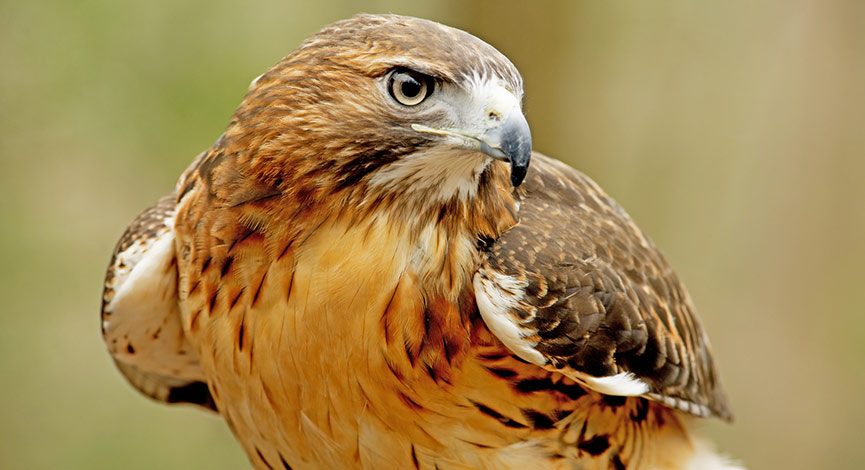 Guest, Danielle DiMartino Booth and Andrew discuss what happened at the last Fed meeting. Jerome Powell’s first outing and we delve into what he said – and didn’t say.

Markets are getting smacked. As we discussed last week, there is much that the markets were going to have to deal with – but it became more than markets could handle.

With sentiment readings reaching extreme levels, what to look for in the coming weeks.

Called “The Dallas Fed‘s Resident Soothsayer” by D Magazine, Danielle is a well-known speaker who can tailor her message to a myriad of audiences, once spending a week crossing the ocean to present to groups as diverse as the Portfolio Management Institute in Newport Beach, the Global Interdependence Center in London and the Four 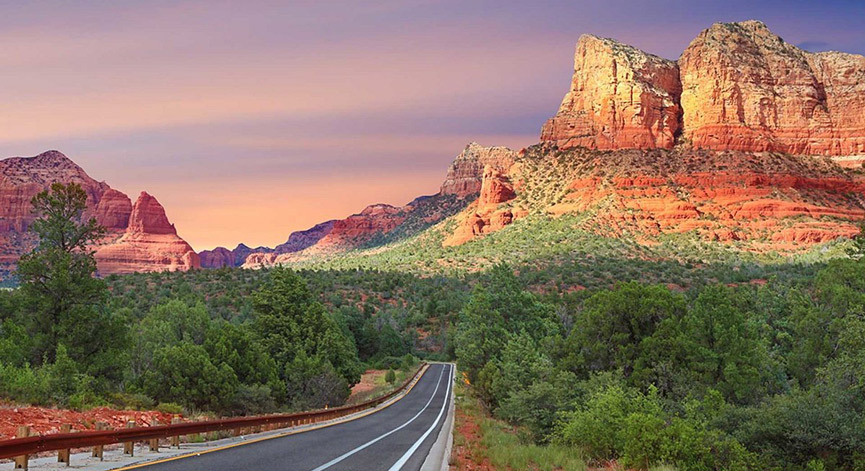 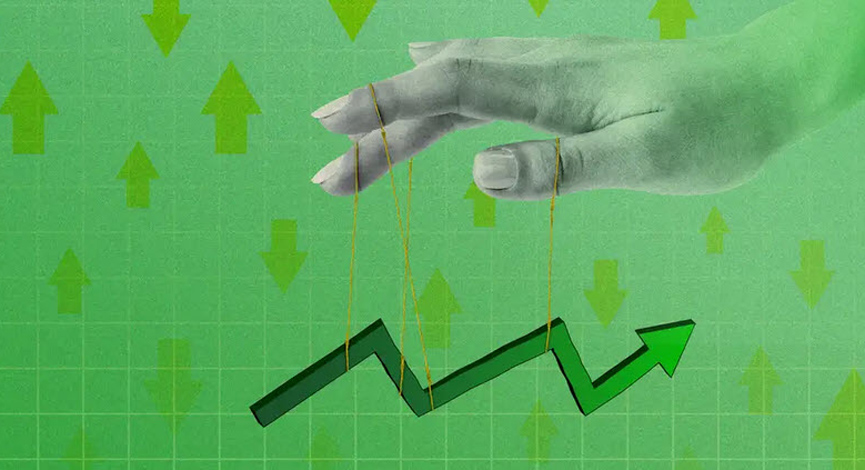 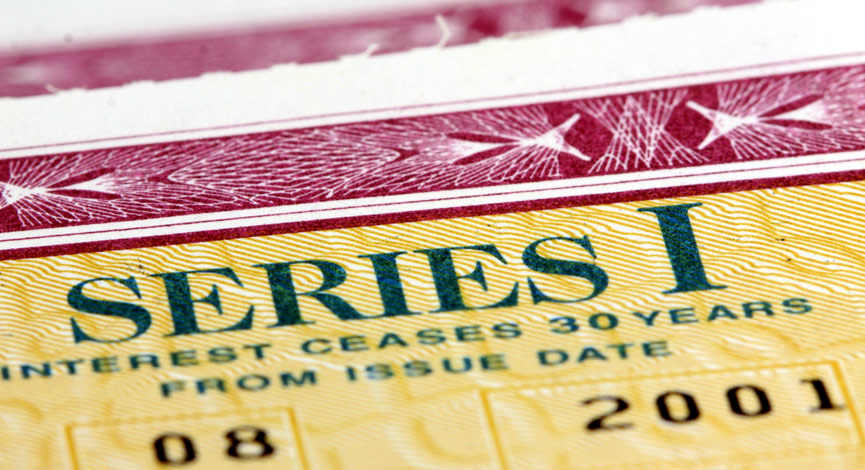 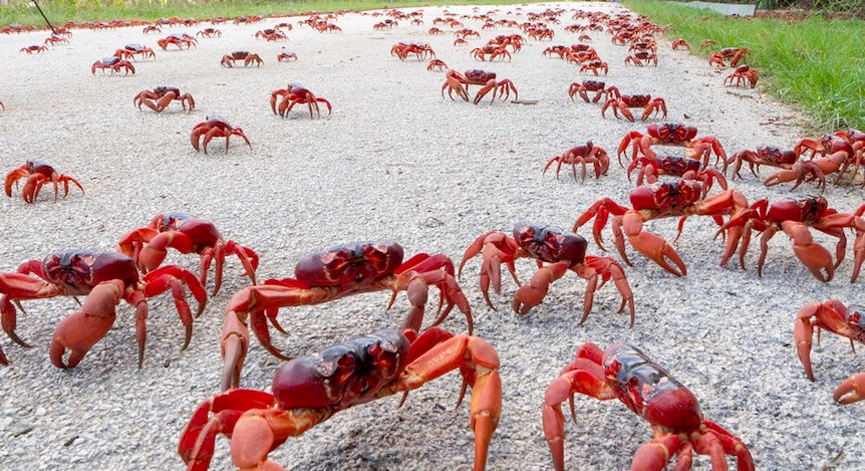 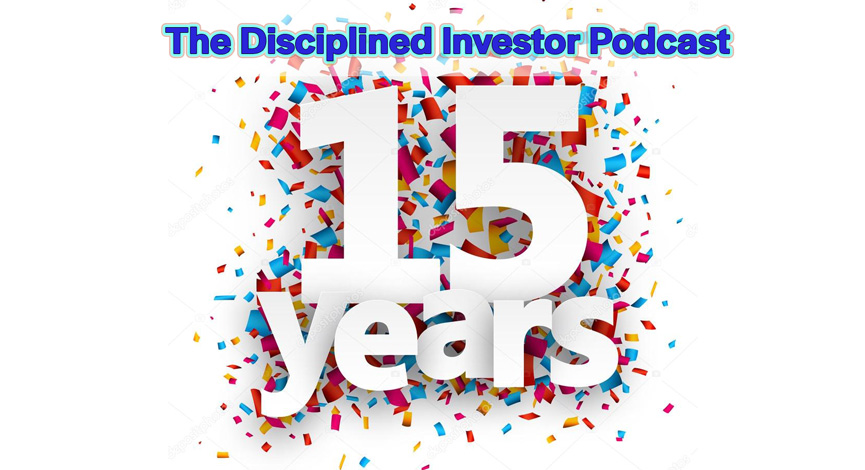