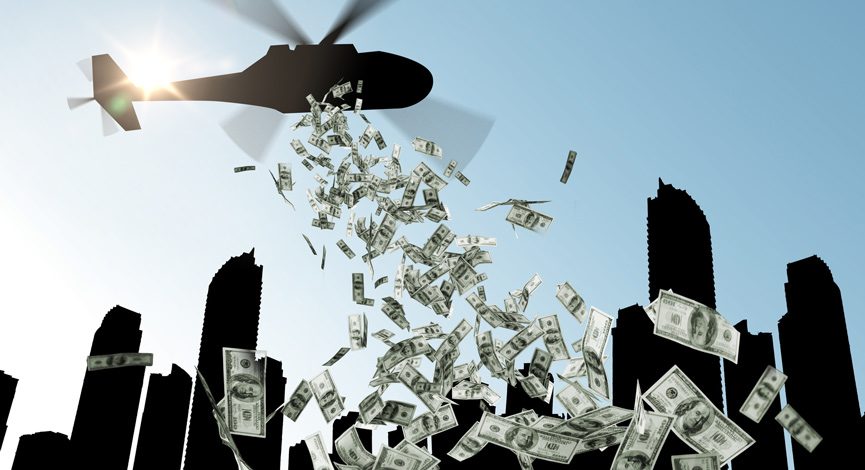 Danielle DiMartino Booth is our guest this week as we discuss the inside of the Fed and how they really make decisions.

Plus, a rundown of the week and how investors may be looking at companies that are unprofitable.

Called “The Dallas Fed‘s Resident Soothsayer” by D Magazine, Danielle is a well-known speaker who can tailor her message to a myriad of audiences, once spending a week crossing the ocean to present to groups as diverse as the Portfolio Management Institute in Newport Beach, the Global Interdependence Center in London and the Four