Guest: Tom McClellan helps us understand a great deal about market structure as well as why it is important to keep a watch on market breadth for clues about what is really going on.

As the end of the year approaches, are investors giving up on 2015 and looking out to what opportunities may become available in 2016? Perhaps the end of year will see the re-balance and rotation that we have been discussing. Also, comments on the Fed’s recent move as well as the wild market action we saw last week. 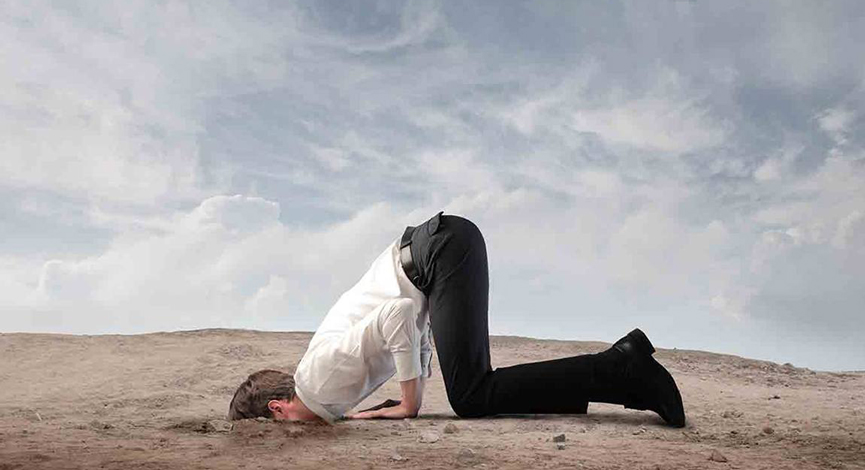 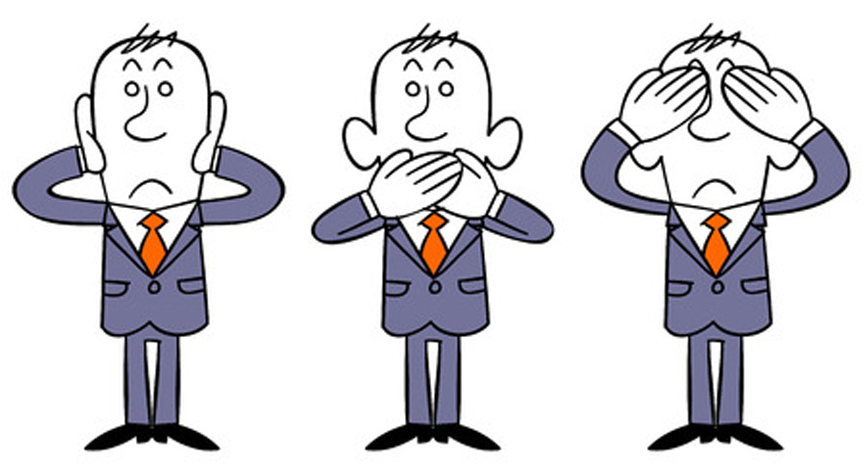 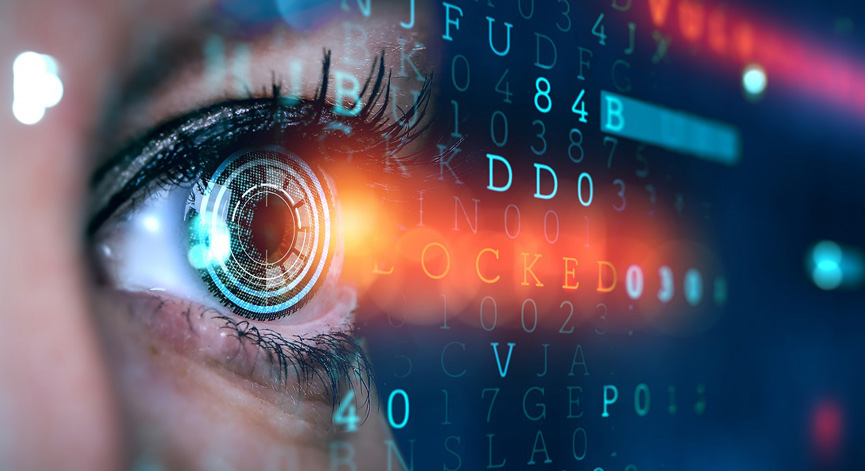 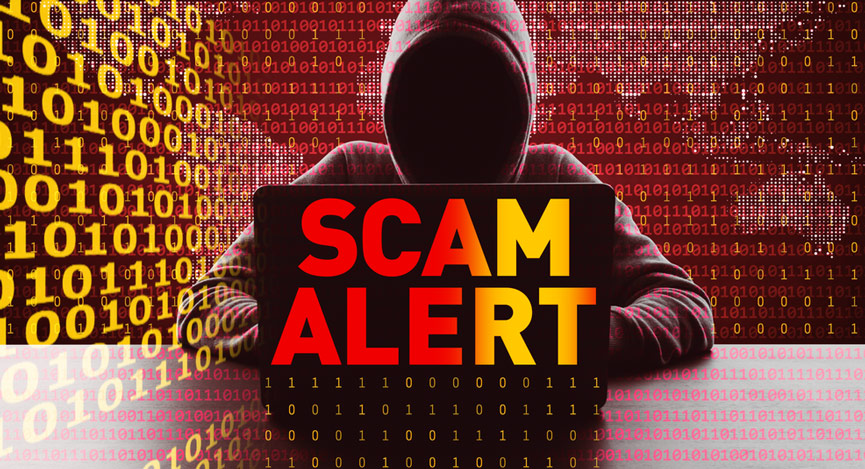 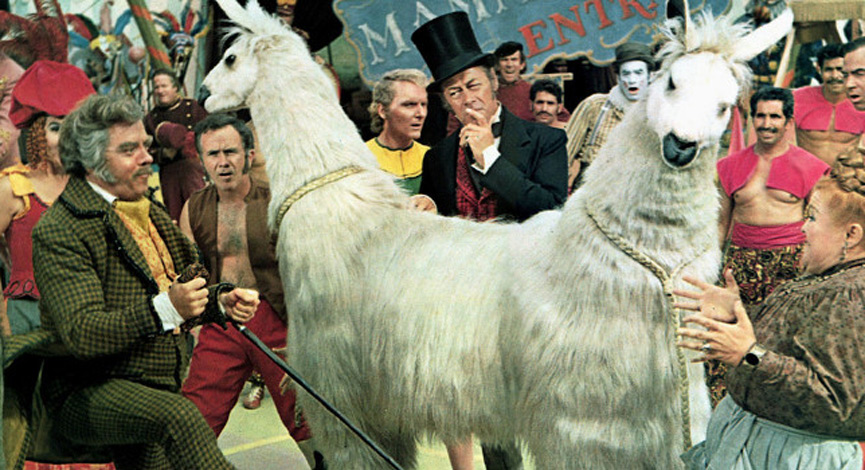