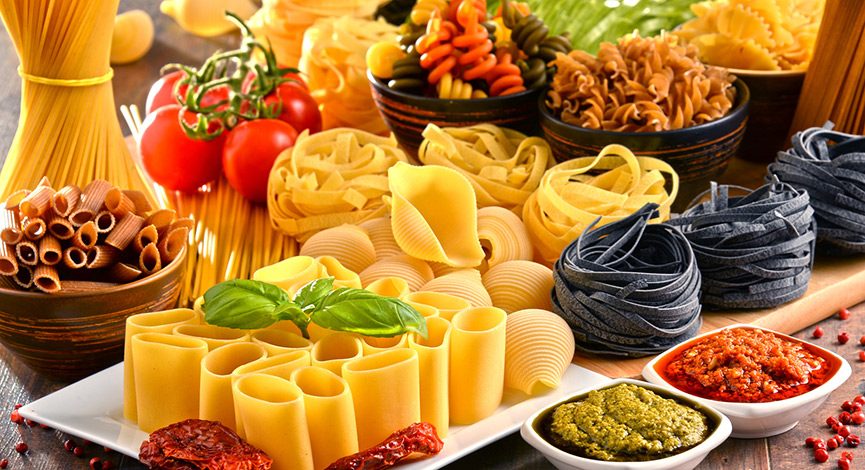 Guest, Danielle DiMartino Booth and Andrew discuss some of the inside scoop on the Fed’s decision making process. Trial balloons and throwing spaghetti appear to be some of the core disciplined that are used. Of course that is not what they would like us to believe, but Danielle exposes the Fed and how they come to their decisions.

We also spend some time on the potential changes that are taking place in the markets with a win by Trump. Amazing how most of the talking heads got this one wrong – from the winner to the market’s reaction.

Danielle DiMartino Booth makes bold predictions based on meticulous research and her years of experience in central banking and on Wall Street. Known for sounding an early warning about the housing bubble in the 2000s, Danielle offers a unique perspective to audiences seeking expertise in the financial markets, the economy, and the intersection of central banking and politics.

Called “The Dallas Fed‘s Resident Soothsayer” by D Magazine, Danielle is a well-known speaker who can tailor her message to a myriad of audiences, once spending a week crossing the ocean to present to groups as diverse as the Portfolio Management Institute in Newport Beach, the Global Interdependence Center in London and the Four

From  Wall Street to respected columnist to Fed Advisor, Danielle spent nine years as a Senior Financial Analyst with the Federal Reserve of Dallas and served as an Advisor on monetary policy to Dallas Federal Reserve President Richard W. Fisher until his retirement. Fisher called on Danielle to serve at the Fed after becoming a loyal reader of her financial column in the Dallas Morning News. She began her career in New York at Credit Suisse and Donaldson, Lufkin & Jenrette where she worked in the fixed income, public equity and private equity markets. Danielle earned her BBA as a College of Business Scholar at the University of Texas at San Antonio. She holds an MBA in Finance and International Business from the University of Texas at Austin and an MS in Journalism from Columbia University.