What to Expect/Know About the NFP Payroll Report

Friday morning, the economic sky will be lit up like a 4th of July finale. On top of that, politicians – in particular the White House – will be declaring victory over the ever rising jobless rate. Unfortunately, the credit of this is primarily due to the timing of the 2010 census. Spin as they may, the truth is that much of the gains will be temporary and the “timing luck”   should add close to 400,000 to 500,000 temporary census jobs this, and perhaps even next, month.

What the street will be watching for is the private adds, which the consensus of analysts surveyed by Bloomberg estimate to be close to 179,000. Short of that level will be a disappointment and markets will not take it well, especially with the backdrop of lukewarm economic data recently streaming from around the world – not to mention all of the other headwinds that have cropped up over the past few weeks.

Note: Above the rest stands Scotia Capital with a the high estimate coming in at 750,000.

On top of the census, the ever mysterious birth/death model may play into this month’s report. So, that could push the “hires” up to the Scotia Capital level, even though the excess over the private number and the census will be phantom jobs. With the release earlier today of the ADP report, measuring private sector jobs, we are a bit hesitant as there was a slight disappointment in the number of hires. As much of the next NFP report will have a big chunk of the temporary census workers which is theoretically a non-event for the hiring outlook past August, 2010. Investors will be focusing on the private sector add, and now we are expecting close to 150,000 and the remainder of other job   adds will come close to 475,000 for a total of 625,000 +/-.   But, there is a something that we need to consider if a private sector comes in with a   print of less than the 175,000. While the headline number of over 500,000 will push up futures initially, those that will dig in to the report will really be looking for the breakdown to see if the economy is really on a sustainable recovery path.

And for the Unemployment Rate? That is a interesting statistic to ponder. It would appear that with the high levels of initial claims over the past few months, there is a possibility that discouraged workers may drop off of the rolls, thus easing up on the unemployment rate. On the other hand, there has been some recovery thoughts in the air and the last NFP report shows that there are jobs being added. Therefore, people are looking….

But there have also been the recent reports from the states that showed a slight drop in the unemployment rate for the last period. This would lead us to believe that it is possible to see a slight down-tick in the rate tomorrow – toward 9.8% at best. 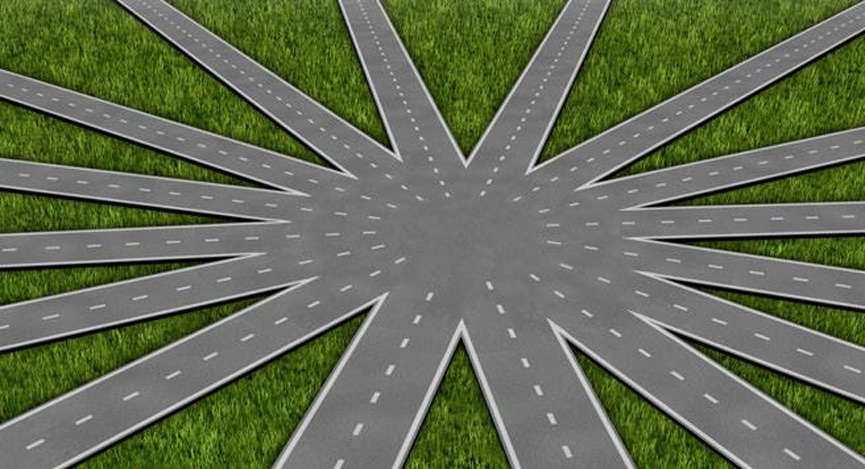