That Sound? The FDIC Insurance Suck

According to Meredith Whitney of Oppenheimer, there is a huge amount of uninsured deposits at many of banks which could soon be causing a huge problem. If you think about it, it makes sense. As time goes on, more and more money will be moved from bank to bank as depositors become more concerned about the amount of money they are insured for. Essentially, money will be spreading around and:

Think about the above list for a moment. What I think is the most interesting takeaway here is the fact that money will be moving out of banks at a very fast pace if we continue to see banks taken over by FDIC. This is  because  it will actually be  detrimental  for the FDIC to rescue ailing banks since any intervention will create greater uncertainty, greater  withdrawals  and  effectively  less deposits. Banks will need to find other ways to bring in assets as this will affect their lending requirements substantially.

According to  Nouriel Roubini, the FDIC issue is a concern as only a small amount of the banks are on the “watch list” that should actually be there. 94 to be exact as of today. More to the point, my friend Mish gives us this little tidbit:

If uninsured depositors start asking for cash on the barrelhead, things can get mighty ugly mighty fast.

So, if people start to get worried about their money and begin to more funds around, the banks that are having the trouble could have a run-on-the-bank situation arise, quickly but inadvertently. The run could conceivably be more like a fast-walk as the $100,000 limit spooks retail depositors.

Now, for the big finale….. What about all of the  corporate  money that is in banks? The money used for paychecks, operating funds etc. If companies start to pull money for protective measures, what will be the outcome of that? Not good of course. All arrows are still pointing down.

This is one more of those pesky shoes that keep dropping.

Needless to say, I am not ready to put my money in one of these banks. That goes for both a deposit account and/or the stock.

Now, the better-late-than-never-news gang is catching on and should help to accelerate the problem. Rest assured that once they get a hold of this, they will milk it for all its worth since it will be targeted to those that are easily scared. This was just released by Bloomberg and already the colorful descriptives are showing up.

Besides increasing premiums, the FDIC has options if failures escalate and further drain the fund. The agency can tap a $30 billion line of credit at the Treasury Department and borrow up to $40 billion from the Federal Financing Bank to cover assets at failed banks.

As a last resort, the U.S. Congress can step in to protect depositors with legislation and appropriations as it did during the savings-and-loan crisis by creating the Resolution Trust Corp. in 1989 to manage the closings of 747 failed thrifts.

“So if Armageddon scenarios did play out, the people’s deposits would be backed by the full faith and credit of the United States government,” Bair, 54, said on July 30.

The banking industry would ultimately be responsible for any government spending, Bair added.

“Even if we did have to call upon our taxpayers’ backstop, our statute requires us to pay back those funds over time through industry assessment,” she said. “So, ultimately, the taxpayer would not pay.” 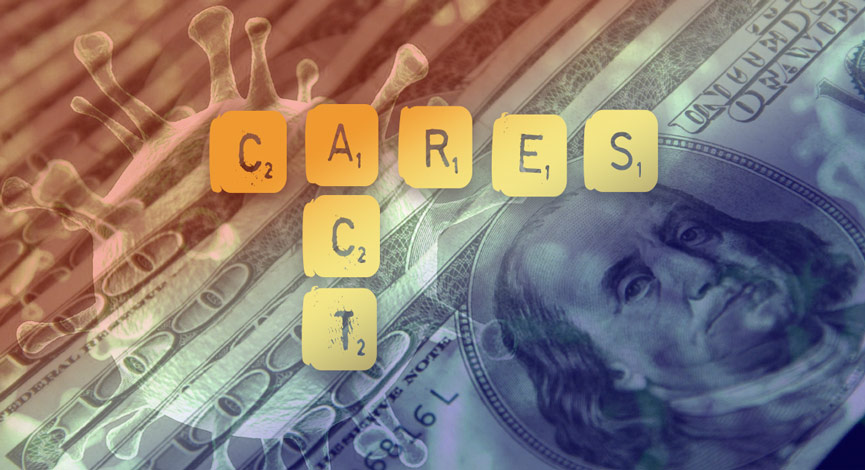 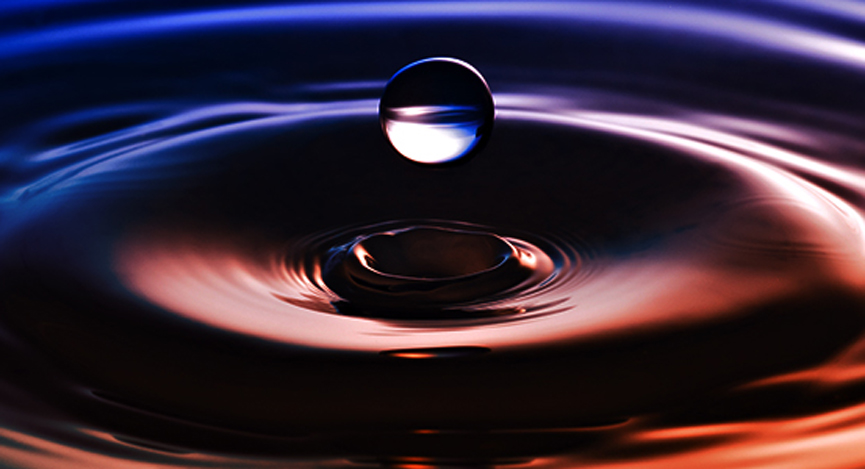 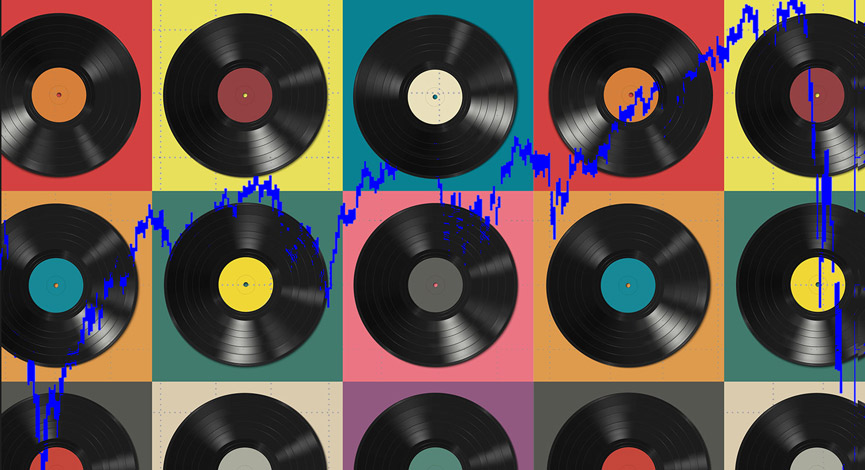 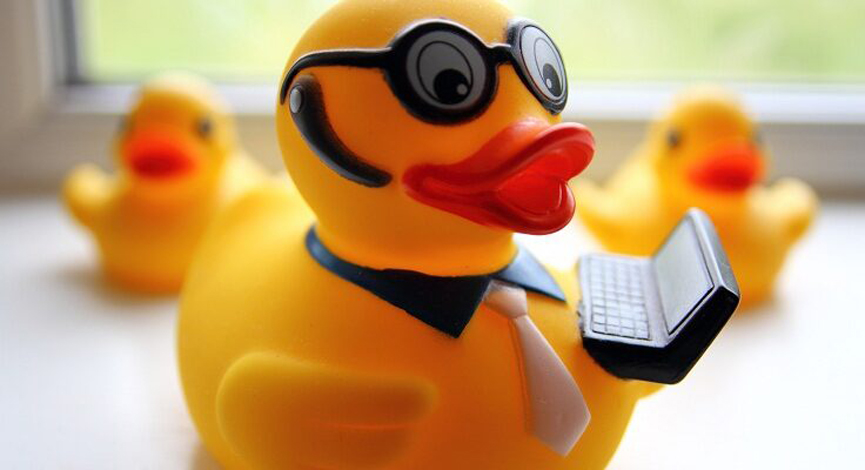