Is CNBC responsible for downfall of Bear Sterns? In the upcoming issue of Vanity Fair, the collapse of Bear Stearns, that is the argument. On the morning of March 10th, CNBC began reporting a rumor that Bear Stearns was having liquidity problems. That sent shockwaves through the system and Vanity Fair’s author is proposing that CNBC was the root cause of the final collapse:

…Yet CNBC‘s coverage remained anything but skeptical of the rumor. At two the network‘s new “money honey,” Erin Burnett, headlined the hour by announcing “credit issues at Bear,” never mind that there was no such thing. She turned to correspondent David Faber, who observed, “Of course, no firm‘s ever going to say that they are having trouble with liquidity, and, in fact, you‘ve either got liquidity or you don‘t. So if you don‘t have it, you‘re done. Those are the kinds of concerns in this market, concerns of confidence. You can have crises of confidence, causing meltdowns.”

By the end of the weekend, Bear Stearns was done. You know the rest of the story.

The destruction of a Wall Street giant all on an uncorroborated rumor fueled by CNBC correspondents that were more interested in topping each other than reporting the facts? Hard to believe, but who knows these days. Perhaps they took lessons from that NY Times writer from a few years ago…what was his name?

So, is CNBC guilty of this or just the messenger? 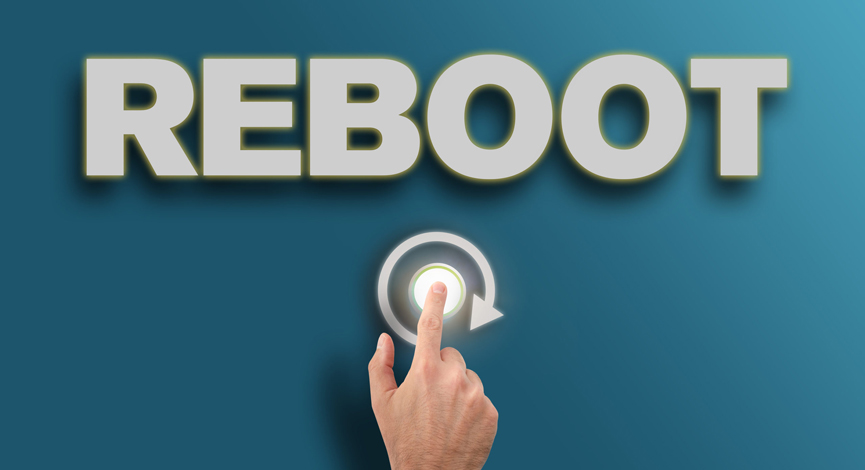 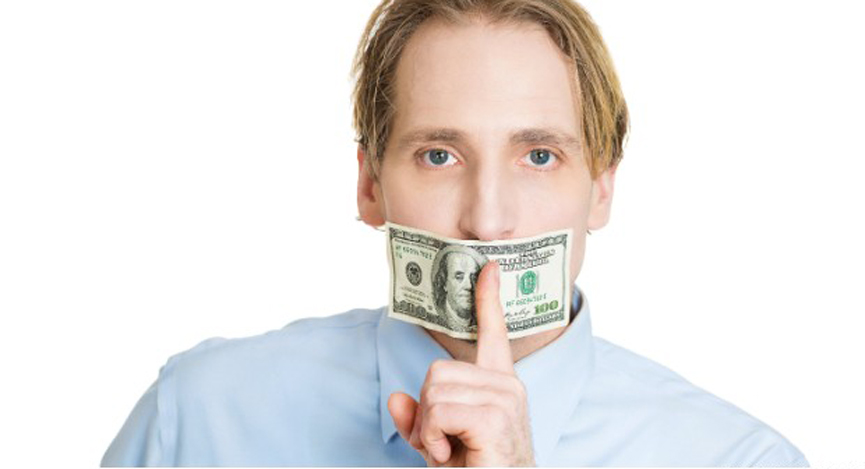 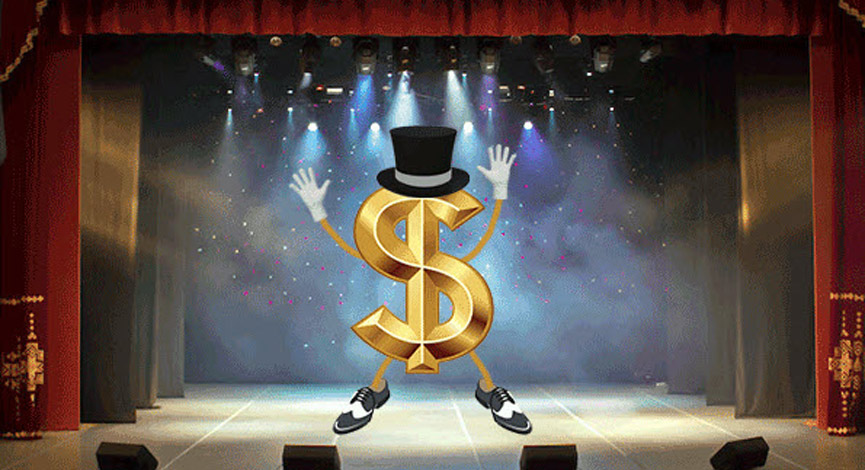 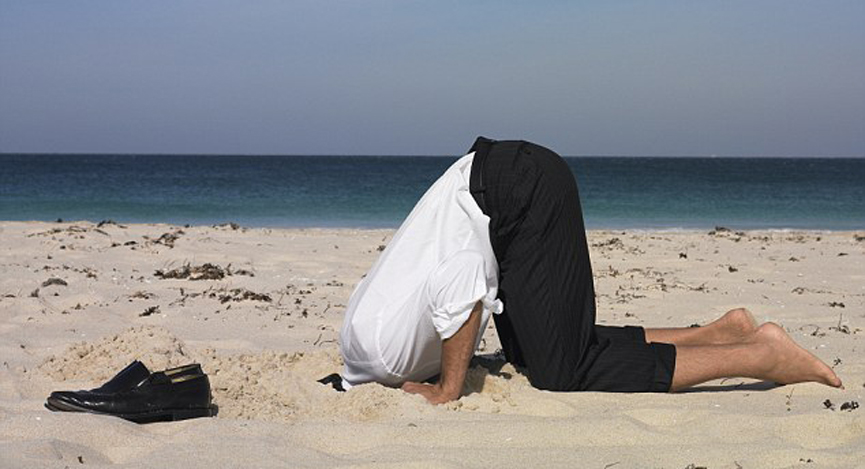 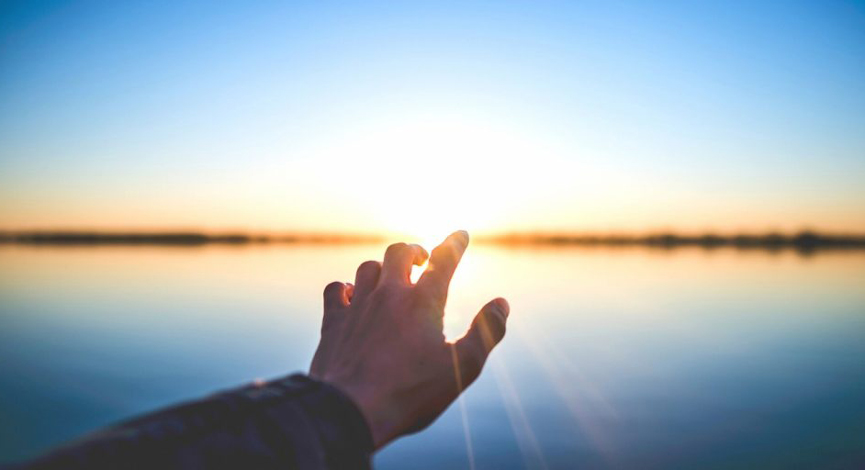